In 1973, Spanish architect, Richard Bofill, fell in love with a building just outside Barcelona, Spain. Built in the post World War One era, this wasn’t ever going to be any old renovation. The property was an old cement factory and Bofill decided then and there he was going to turn it into something great.

The factory underwent construction and renovation to create a studio, garden, gallery and home. Many of the silos were full of cement, making it almost impossible to convert them due to the dust. The partial destruction was a precision job with dynamite and jack hammers and this lasted over a year and a half. After this, was the greening and planting and slowly, but surely, various spaces began to take shape. The exterior is covered by grass, eucalyptus, palm, and olive trees and gives the impression that the property has been partially reclaimed by nature.

The renovation incorporates various architectural styles into its design, including Catalan Civic Gothic Style and Surrealism and, although every room is uniquely furnished Bofill kept the raw concrete walls as a “memory of the structure’s former use”.

Almost 45 years on, the building continues to evolve, with Bofill believing that it will always remain an unfinished work.

To discover more about Richard Bofill and this magnificent home, check out his website www.ricardobofill.com 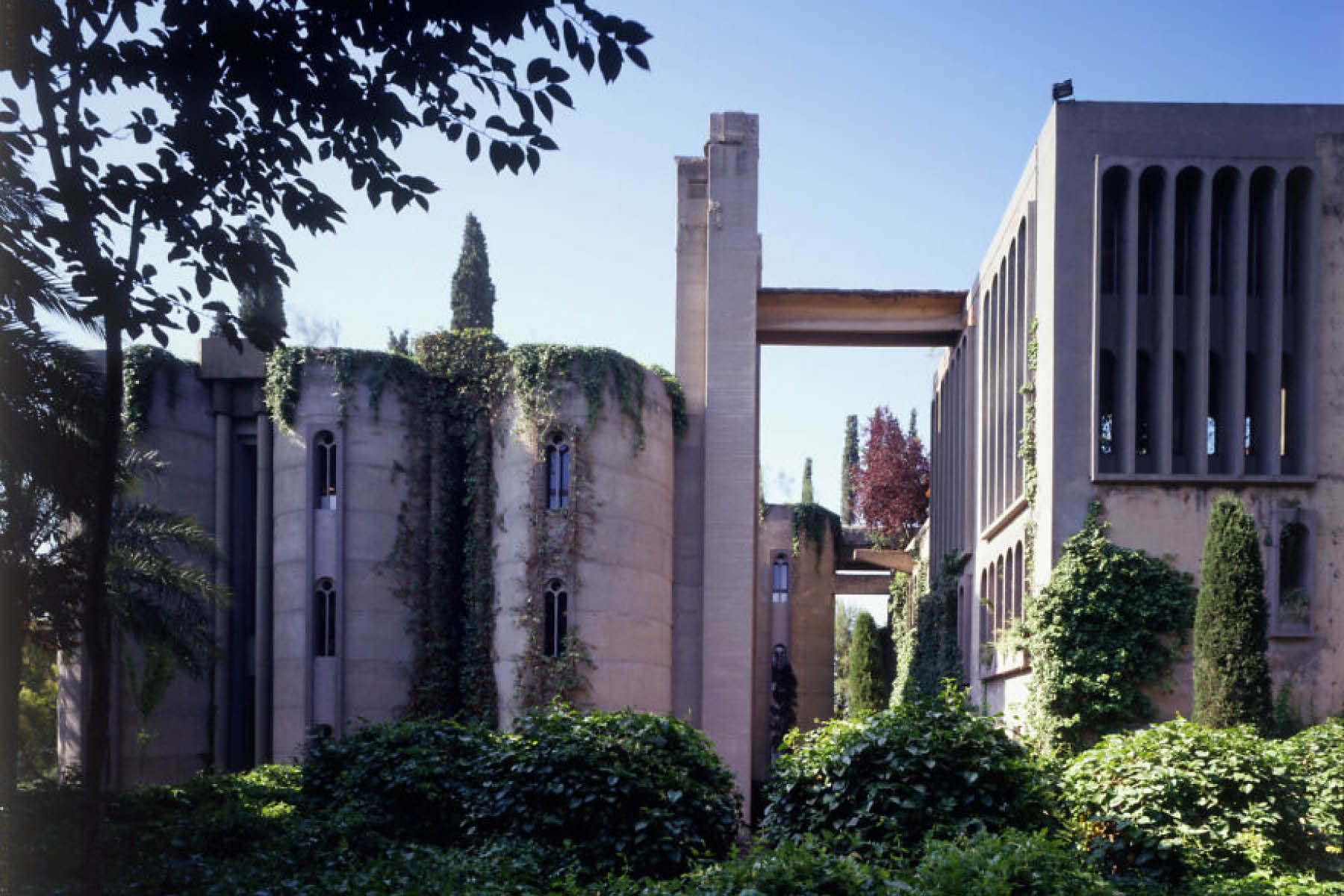 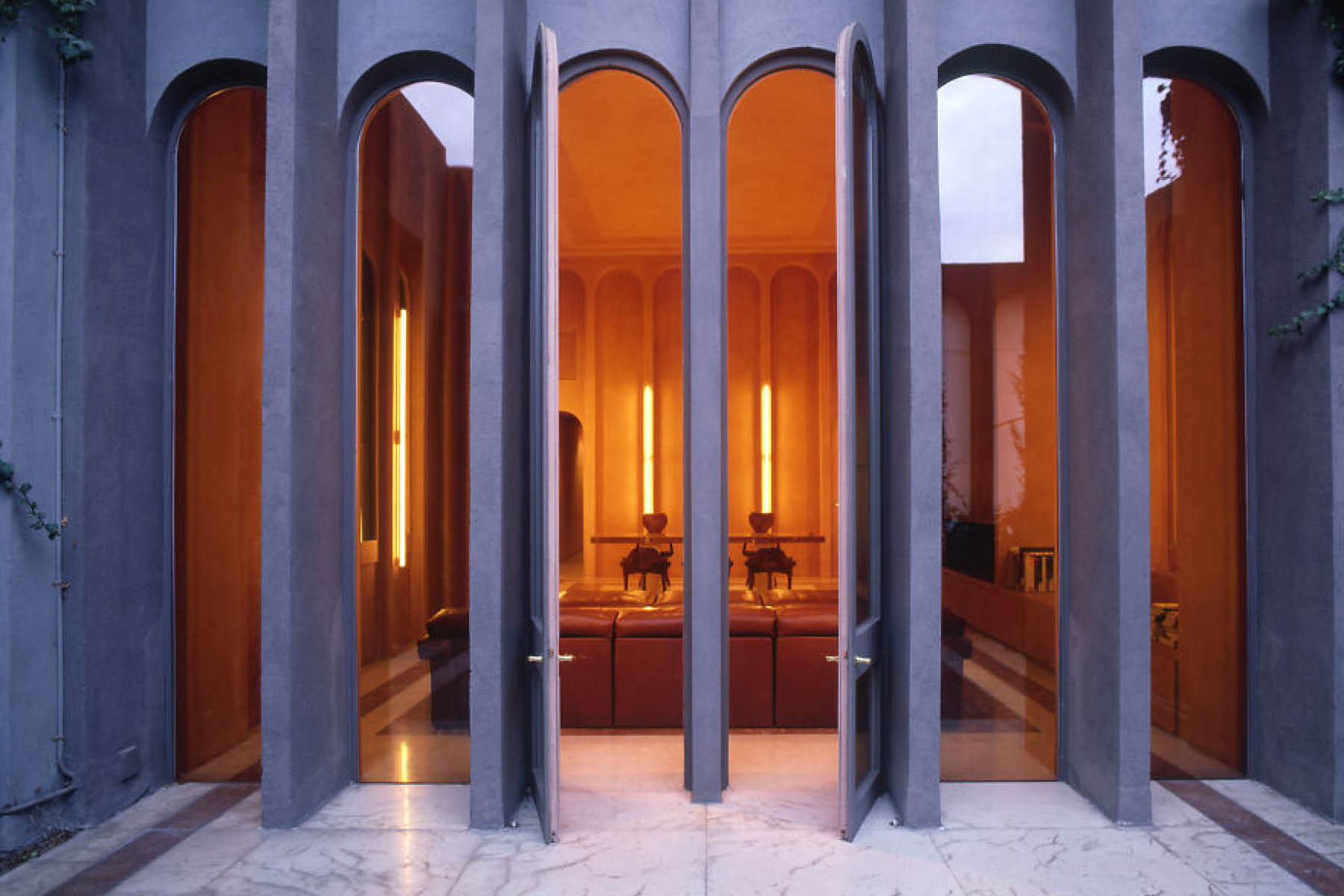 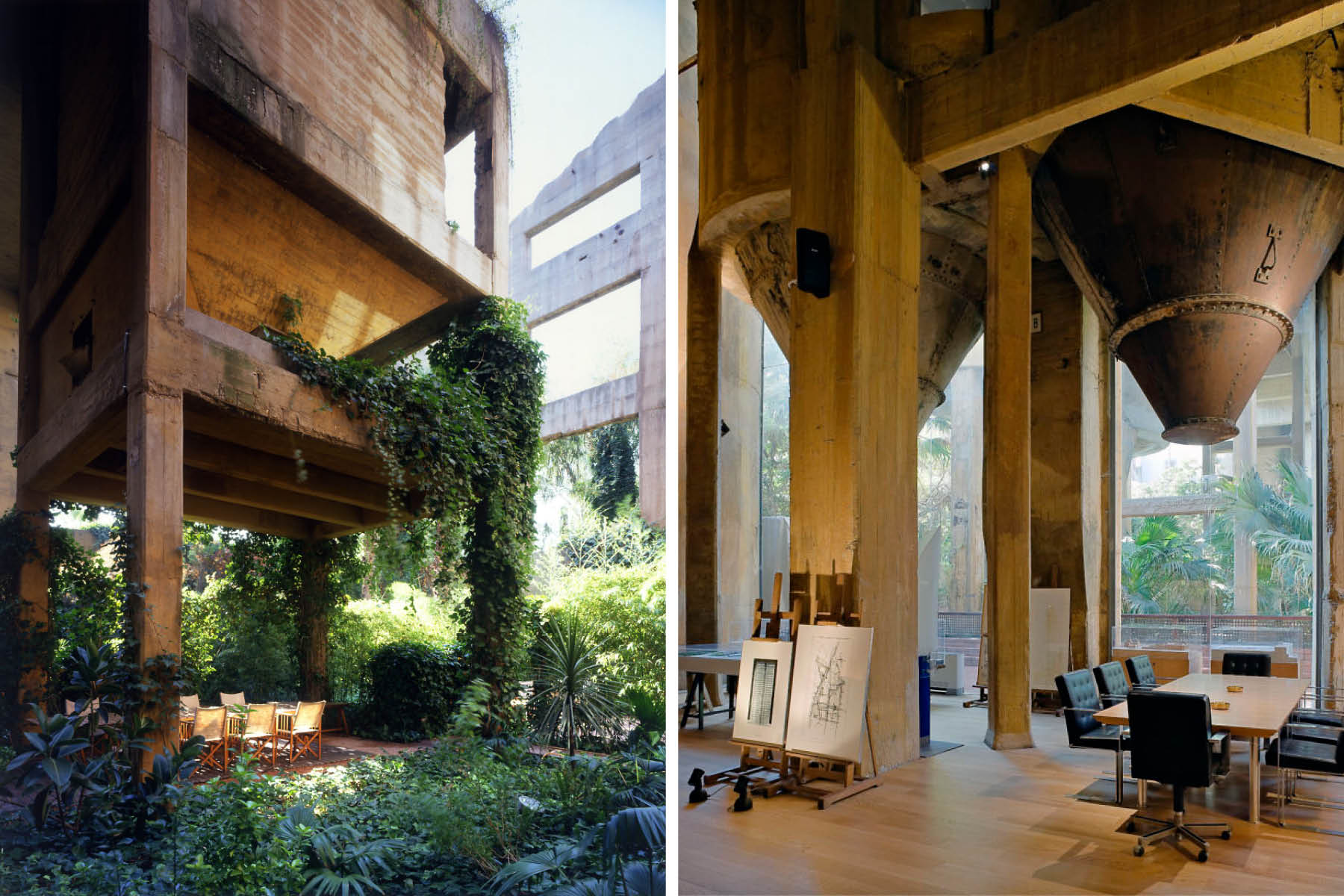 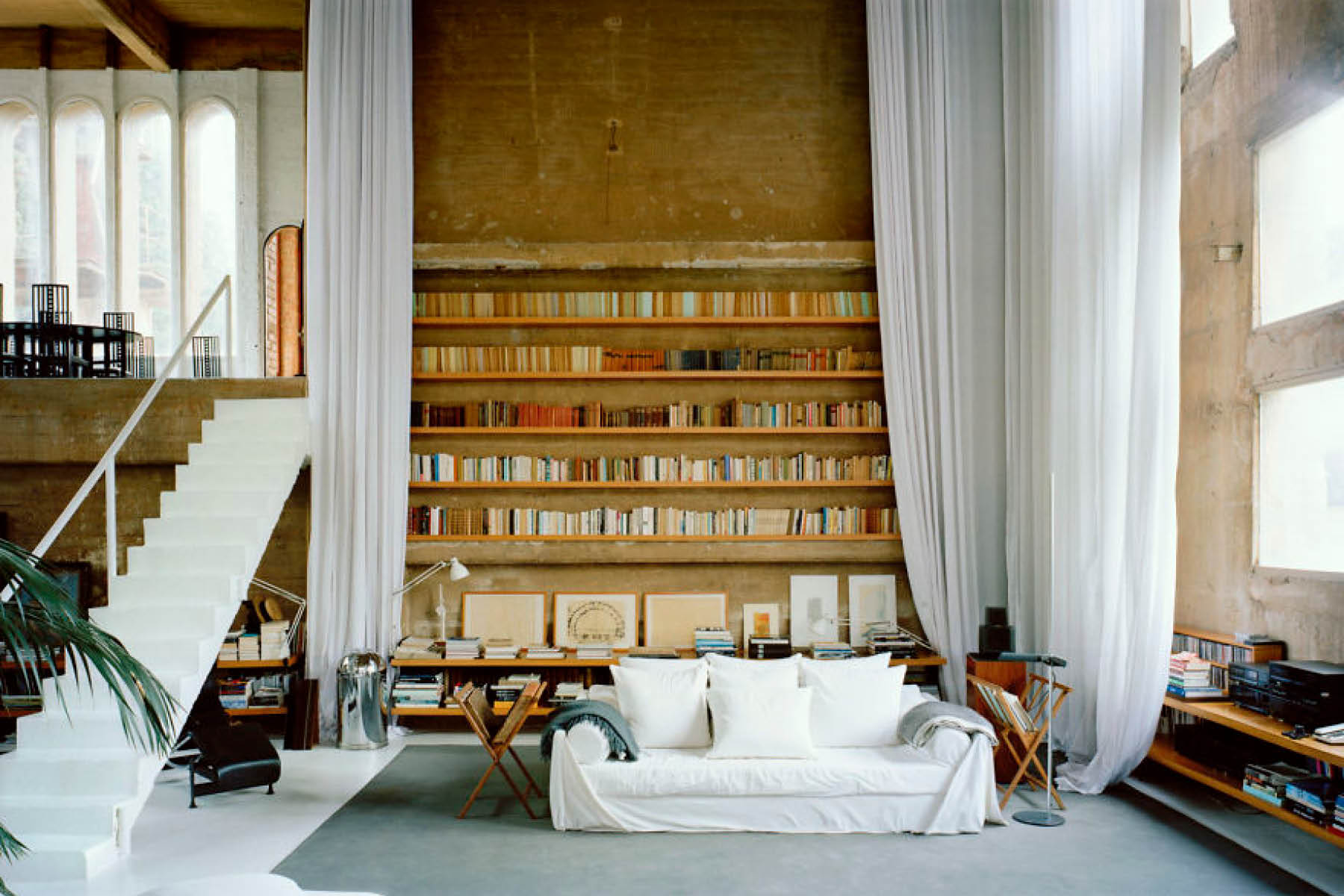 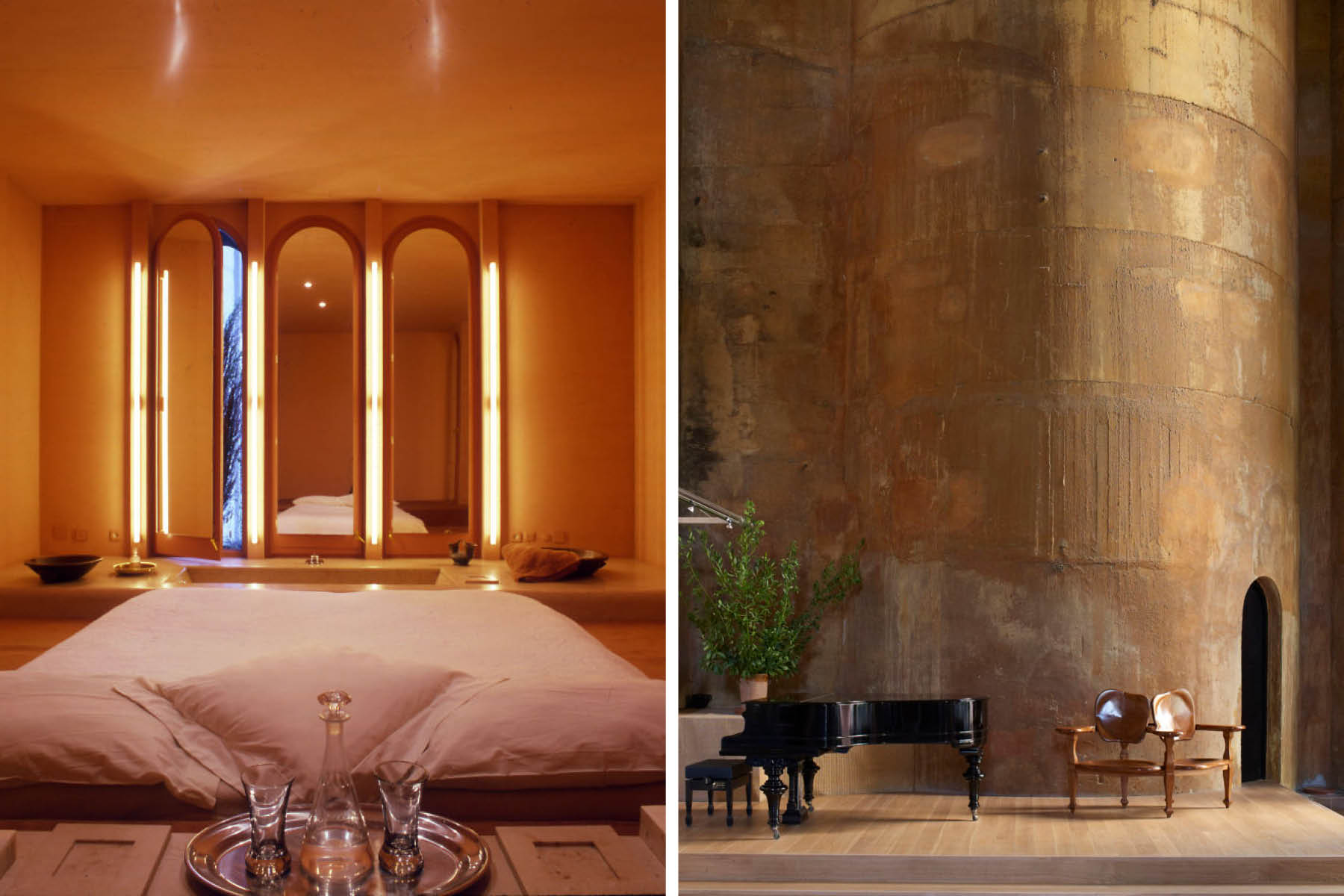 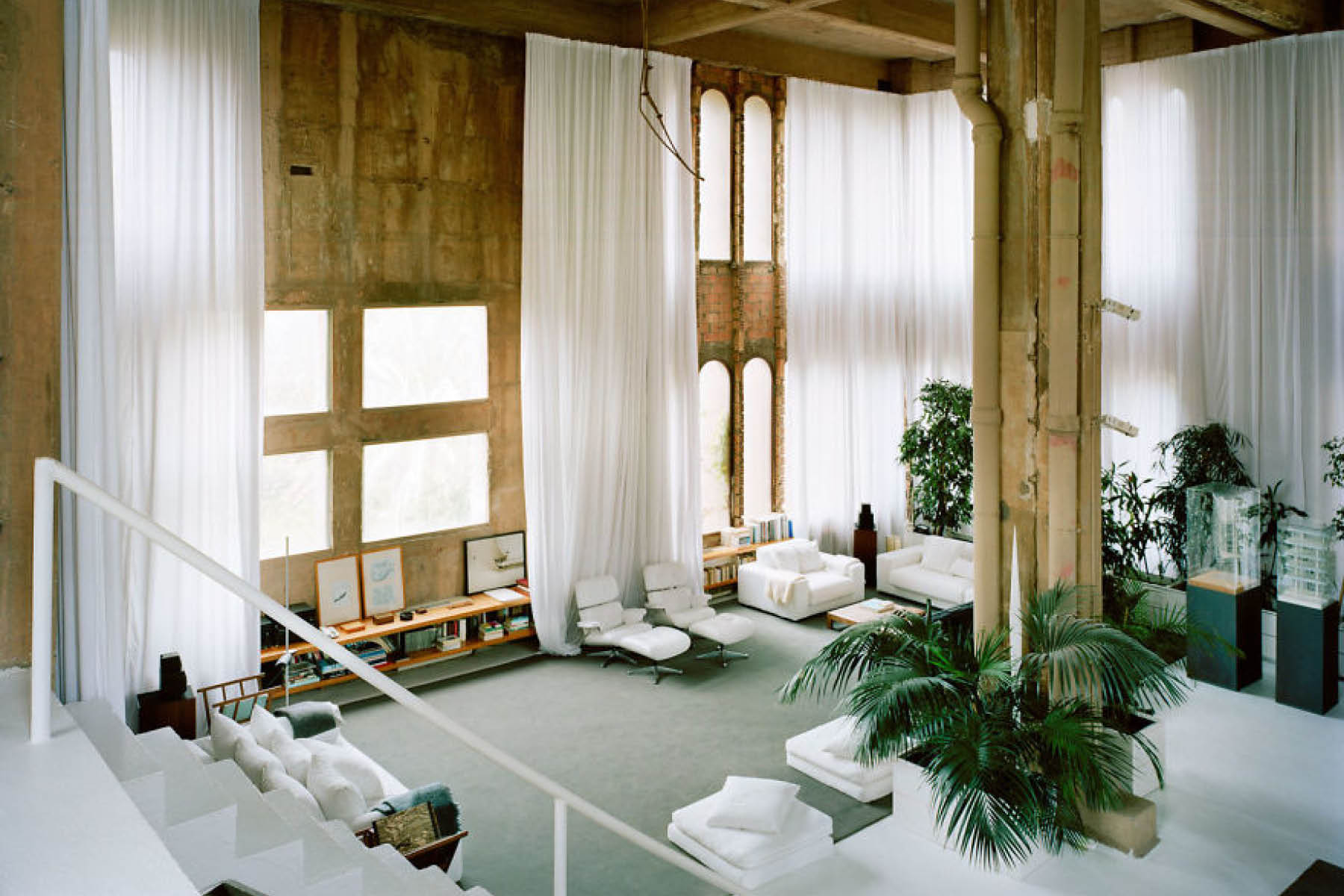 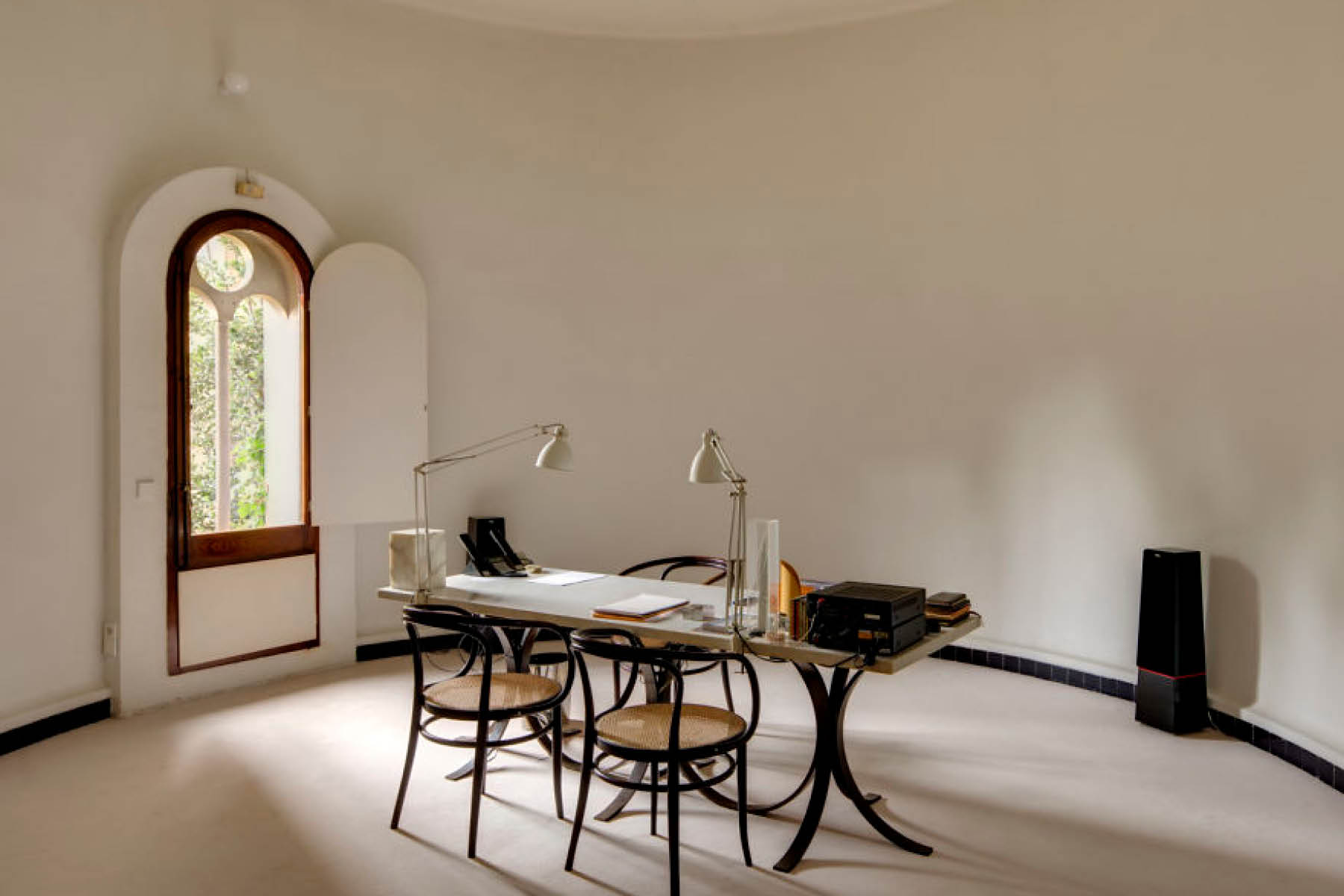 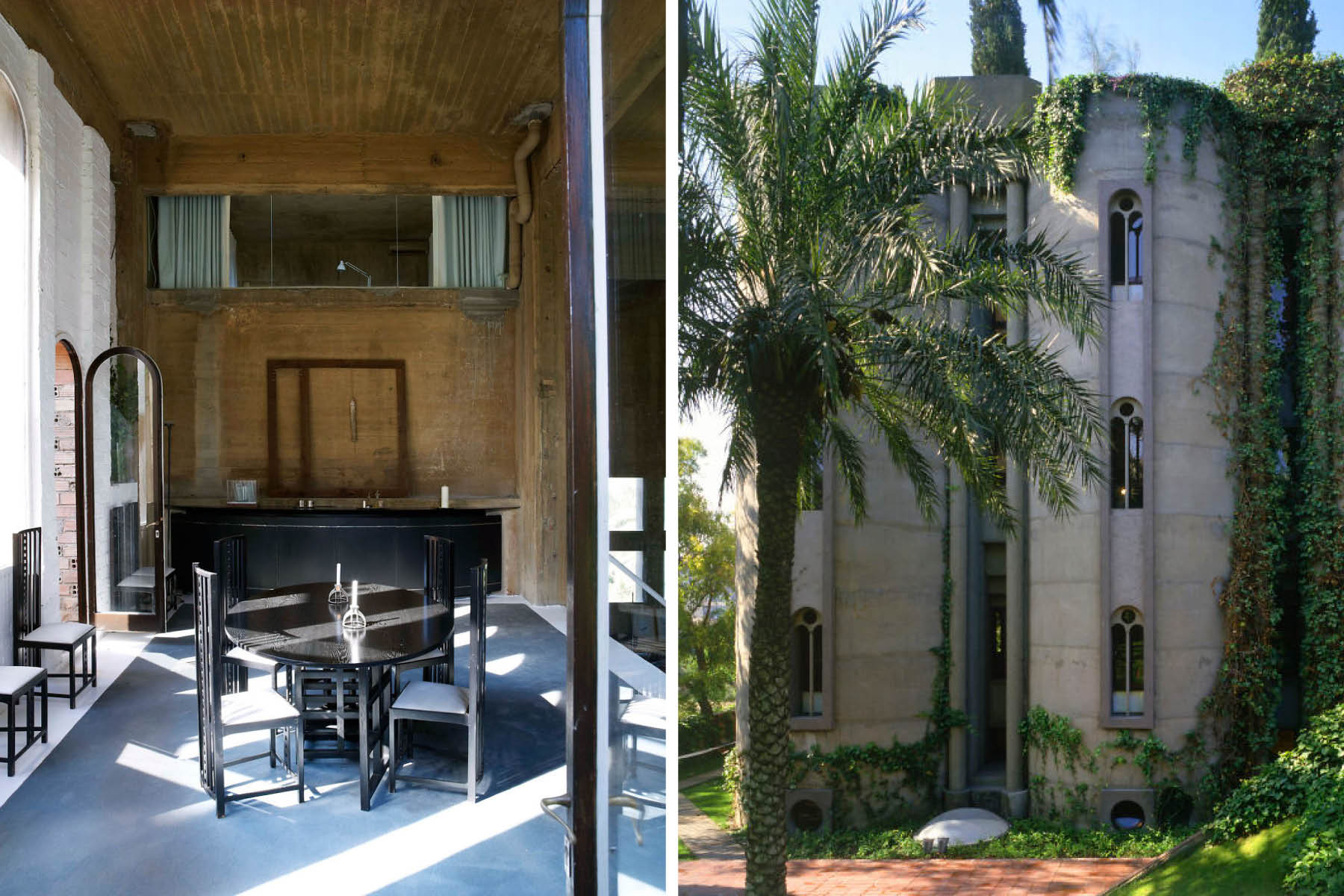 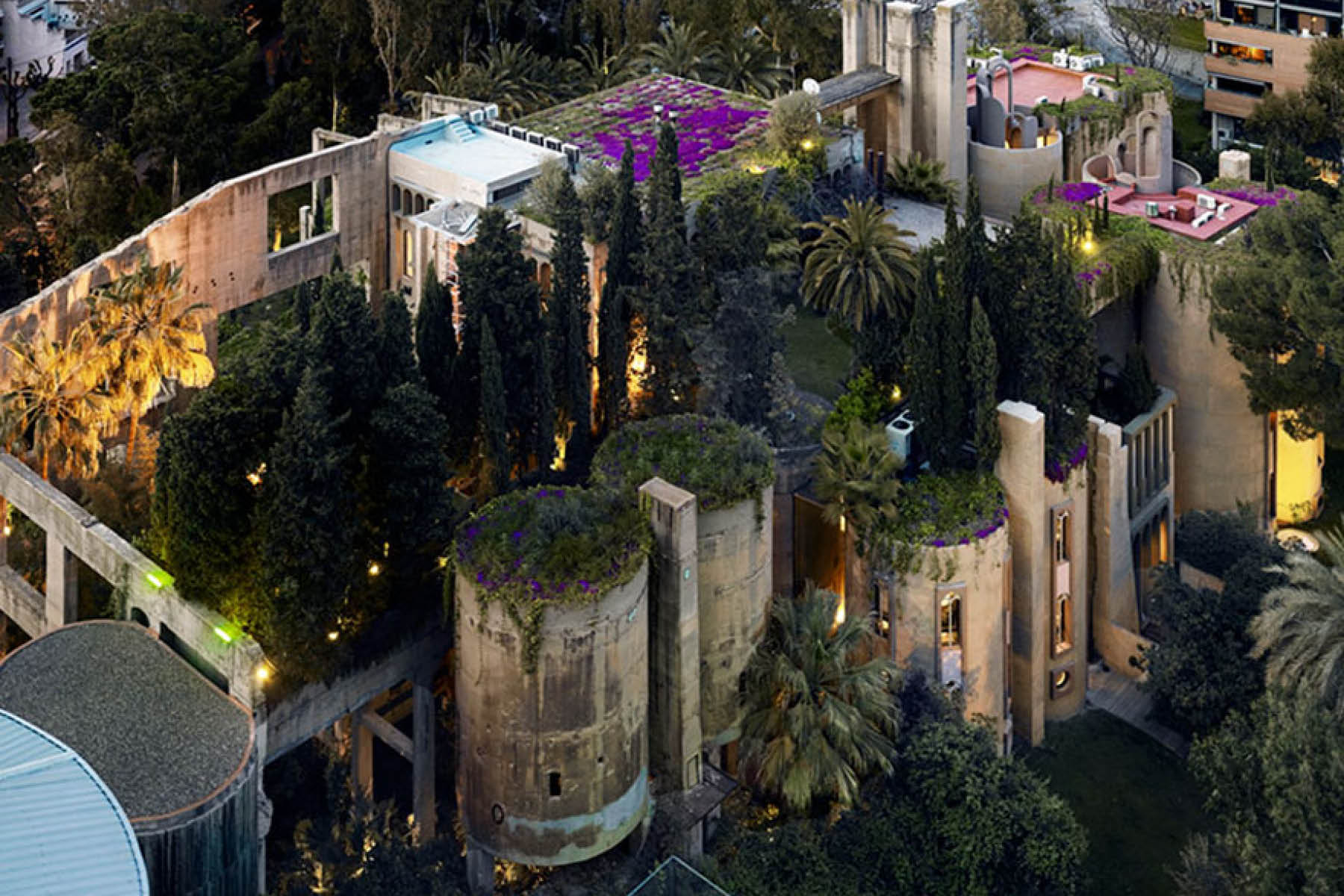 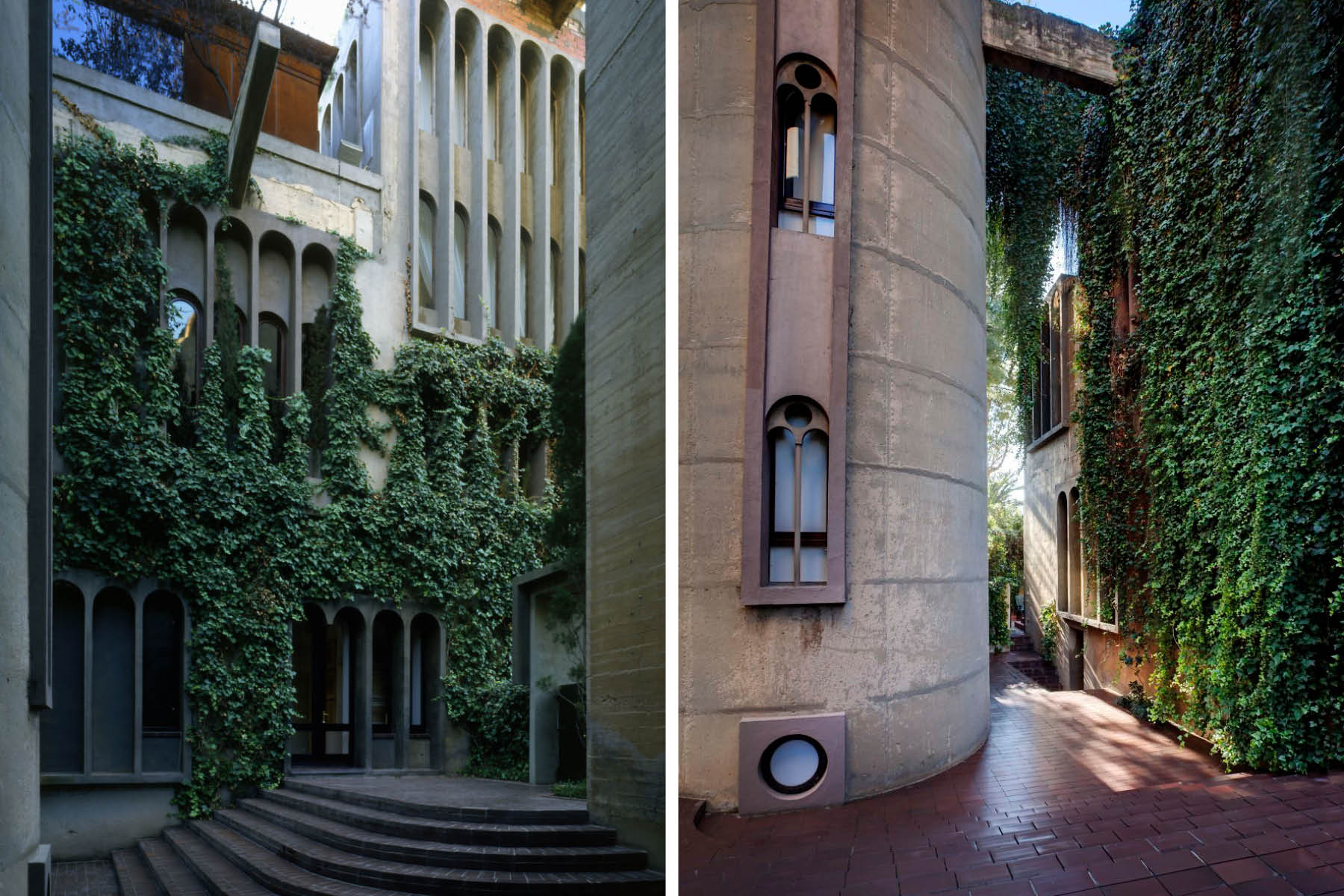